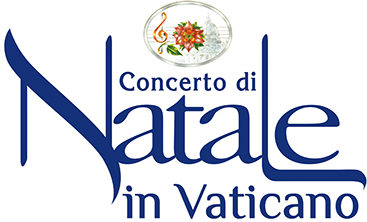 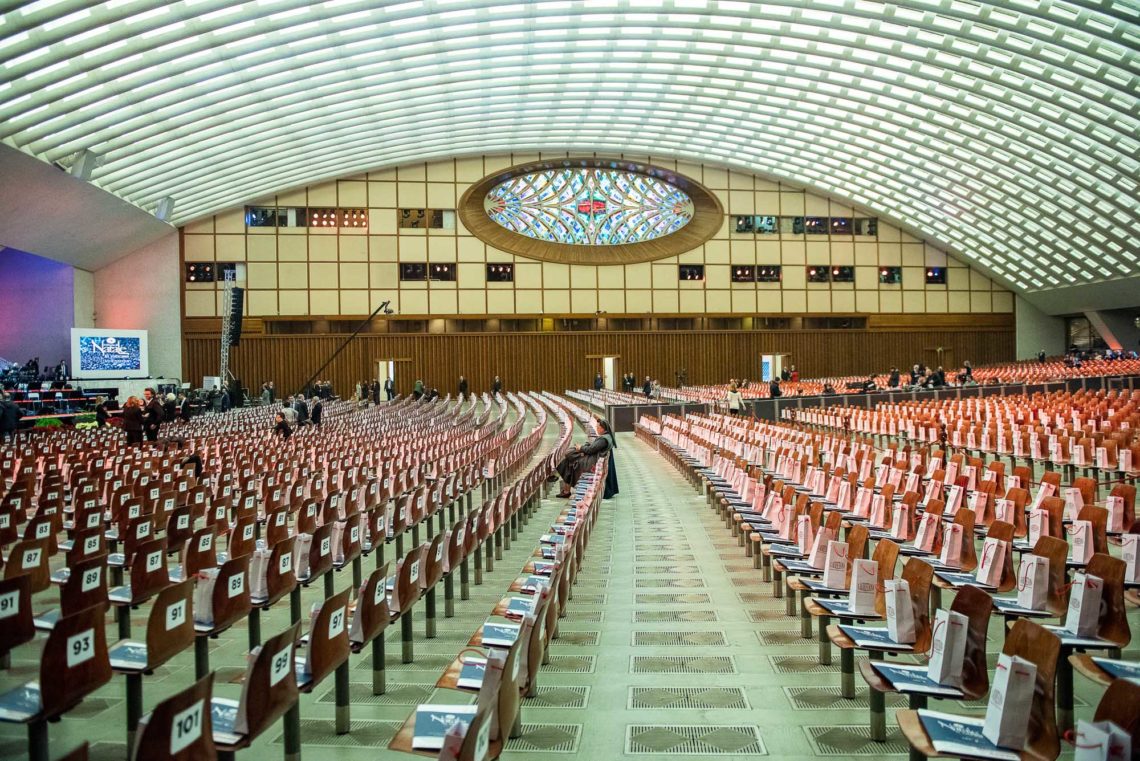 The choice of locations has always followed particularly selective criteria, aiming to choose locations of great national and international prestige.

Starting in 1993 in the Vatican. This event, much loved by Pope John Paul II, has been hosted at the Paul VI Hall since the beginning up until 2005. From 2006 it became itinerant, making its way to Monte-Carlo, at the Grimaldi Forum and then continued on its way, for a two-year period (2007 and 2008), to Verona, at the Philharmonic Theater, the winter venue of the Arena.

In 2009 the concert was held in Catania at the Massimo Bellini theater.

In 2010 the concert was held in Malta at the MCC – Mediterranean Conference Centre. Since 2011, the concert has returned to Rome at the Auditorium Conciliazione.

From 2011 to 2016 the Christmas Concert was held at the Auditorium Conciliazione in Rome and then returned from 2017 to the Paul VI Hall in the Vatican.

Any cookies that may not be particularly necessary for the website to function and is used specifically to collect user personal data via analytics, ads, other embedded contents are termed as non-necessary cookies. It is mandatory to procure user consent prior to running these cookies on your website.